Metaverse Observations From a Flat World? 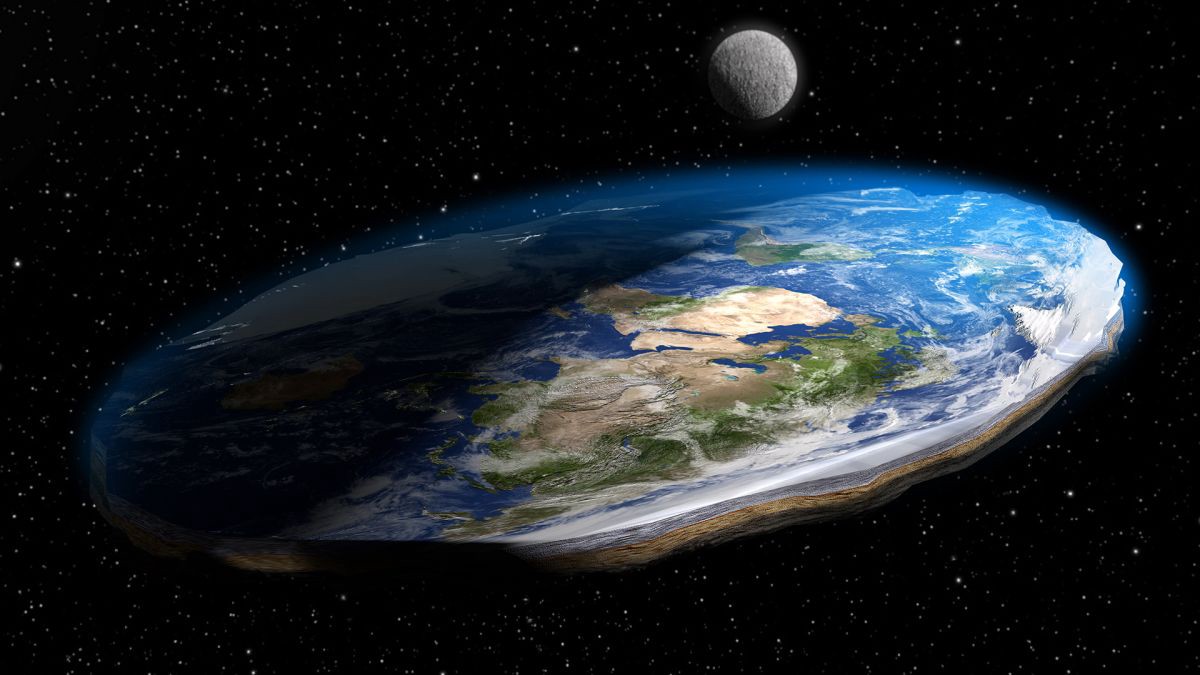 ­ ­"As technology accumulates and people in more parts of the planet become interdependent, the hatred between them tends to decrease, for the simple reason that you can't kill someone and trade with him too." -  Steven A. Pinker

Is the world flat yet?

In 2005, to much acclaim - and much criticism - Thomas L. Friedman, the commentator and writer, published a book entitled The World Is Flat: A Brief History of the Twenty-first Century which argued, in short, that globalization had led to a level playing field and with it geographical and historical divisions would continue to slowly fade away. It's a very interesting work, and one that is particularly appealing to globalization's proponents. Mr. Friedman made a splash with it, and beyond the book becoming a major bestseller, it also managed to enter the quite appealing metaphor of a 'flat world' into the lexicon, and it has been a subject of intense scrutiny and debate ever since.

We are not going to review the cases for and against, but we note that the central argument of the book, which was built on top of previous books and essays written by Mr. Friedman, evidently has some merits, but also certain limits. Notably, there remain serious conflicts and the menace of war between trading partners and globalized countries has not evaporated. The complexities of the world are such that globalization alone cannot be the remedy of all the ills that exist.

Nevertheless, we believe that this notion of a flat world, which was previously based on the power of globalization and international supply chains to bring people together, could remain quite relevant with a little refreshing. The quote from the cognitive psychologist Steven Pinker that we decided to begin this week's newsletter with gives away where we are going with this. More than trade and trading relationships, we believe that it is technology, and what the future of technology has in store, that has the best chance to flatten the resolutely spiky sections of our world. It's in this spirit that we remain deeply optimistic about the future.

We recall some of the mesmerizing work being conducted by the teams at Meta building the AI Research SuperCluster supercomputer that could play an important role in this quest. As we highlighted in a previous newsletter, one of the goals of this cutting-edge machine is to enable simultaneous, real-time voice translations between millions of people across the world. Just last month, the teams there announced major leaps in their 'No Language Left Behind' program which includes 200 different languages in an effort to enable the greatest number of people to access the internet's full potential (and in an effort to increase its client base even further). Such work is an excellent example of the potential for technology, more than mere trade, to be playing the leading role in pushing the outer boundaries of the possible when it comes to making the world that much flatter.

It has been quite a summer for public equities. While hard to perceive in our above almost exclusively red chart which is based on longer time horizons, the stock market has rallied to almost reach its year-ago levels. Apple and Qualcomm stand out in our chart as having had some positive performances despite the difficult context. Other companies, however, such as Meta, have not been able to benefit from the broader stock market rally at all. But the summer is not yet over?

Every year, computer graphics professionals from around the world unite for a three-day conference called SIGGRAPH, where they share major announcements and updates on their work. Some presentations, frankly, are more interesting than others. And perhaps the most notable one this year was from NVIDIA, the firm founded and still led by Jensen Huang in 1993 after a [previous stint at AMD.

For those who have 47:09 minutes to spare, we highly recommend watching their exciting presentation for the most comprehensive insight into their work and its potential role in the future. For everyone else, let us summarize it succinctly: impressive, very impressive. Our earliest readers may recall that we had already discussed NVIDIA's work in the field, specifically with regards to the Omniverse and their ambition for it. For our more recent subscribers, let us recall what we wrote at the time:

"By sharing the power of the Omniverse with the global community, NVIDIA hopes to achieve a grand ambition: becoming the irreplaceable plumbing underlying all the Metaverses being developed. Such an achievement would guarantee it a major role in the next decades of computing innovation. There is a reason why it has seen its stock increase more than 100% over the past 12 months vs. Intel's 3%. The race is on among the computer hardware companies to provide the critical infrastructure for the Metaverse, and NVIDIA has taken a sharp lead."

Well, NVIDIA has taken its plumbing dreams a step further since then, announcing at SIGGRAH that they believe their graphics language, called Universal Scene Description (or USD for short, probably since it may generate a lot of them), may become the main language of the Metaverse. As NVIDIA's Rev Lebaredian details, "We've been hard at work advancing Universal Scene Description, extending it and making it viable as the core pillar and foundation of the Metaverse, so that it will be analogous to the Metaverse just like HTML is to the web." Should USD become the Metaverse equivalent of HTML, it's safe to say that the firm's critical role in the Metaverse will have been cemented and assured. Given the quality of the language, which was originally developed by the teams at Pixar and first used to produce Finding Dory, expect to continue hearing, and possibly to be working with, USD long into the future.

Their presentation included announcements on many other focus areas, such as the launch of new platform to create high-quality avatars. This platform would have been quite useful to the teams at Meta this week (we will revert to the marketing fiasco generated by Mark Zuckerberg's unveiling of his Horizon avatar in our next newsletter…). As NVIDIA pursues its work to incorporate neural networks and machine learning in its graphic interfaces, we are quite confident that out there in the vast ocean, there is a forgetful but quite proud Royal Blue Tang smiling and singing "Just keep building" ad infinitum.

The above chart prepared by KPMG provides an interesting insight into the magnitude of expected increase in AR/VR headset deliveries in the coming years. Their expected proliferation goes alongside the Metaverse's projected market potential.

Interestingly, the most popular headset on the market, the Quest, which Meta has been working on ever since its acquisition of Oculus Rift in 2014 for $2 billion (just two years after the company was launched via a Kickstarter campaign), has just seen a $100 price increase at the beginning of the month, and is now being sold at a starting price of $399. As Mark Zuckerberg explained a few weeks ago, the company has been "basically deliver[ing]our devices at cost or at a slight subsidy, or slightly more than cost in some cases." Having succeeded in making it the first mainstream headset, Meta has seemingly decided to reduce its subsidy and to aim to make a profit on it. This may come as a surprise to the financial analysts who, following their recent earnings, have started to believe that Meta was getting itself ready to file for 501(c)(3) nonprofit organization status.

We hope you enjoyed this newsletter. We're just an email away. Shoot us a message at team@metaobservations.com to pursue the conversation or to share any feedback.

In our next edition, we will be addressing the fiasco generated by Mark Zuckerberg's unveiling of Horizon World's arrival to France and Spain, and discussing the potential consequences of this misstep.