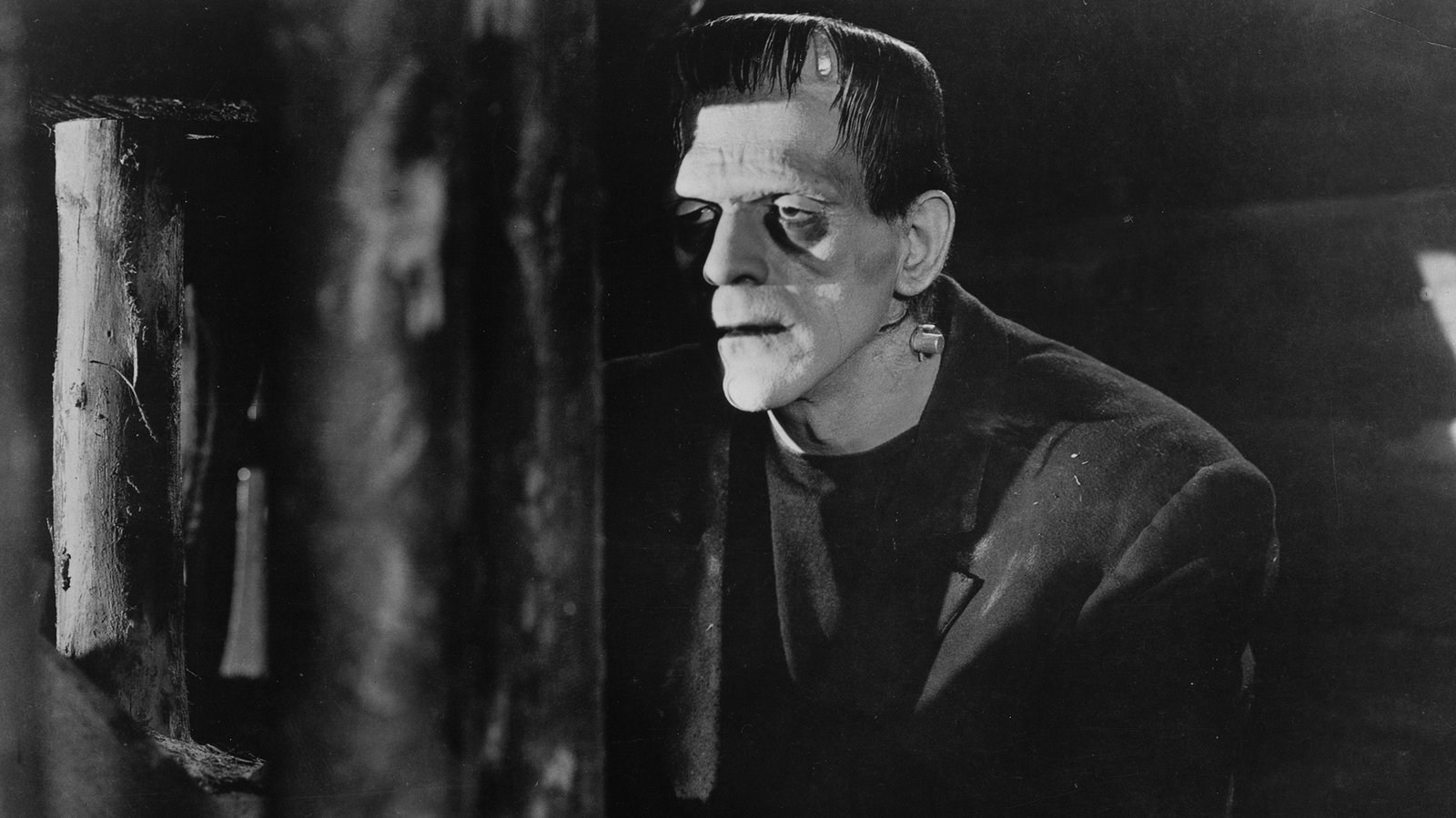 "Invention, it must be humbly admitted, does not consist in creating out of void, but out of chaos." - Mary Shelley

These blood-curdling words, spoken by Dr. Victor Frankenstein after a feverish lightning storm infused life in his creature's lifeless body, are among the most fabled in film history. Heard in James Wheale's 1931 adaptation of Mary Shelley's magnum opus, they entered the canon and helped make Frankenstein, written more than 100 years earlier in 1818 England, one of the most popular and influential novels of modern times.

After the grotesque monster comes alive, it quickly starts ruining Dr. Frankenstein's life with a spate of terrible murders. This leads him to devote the remnant of his life to exact revenge on him, a pledge which sees him set off into the Arctic waters as he pursues the monster. Unfortunately (no spoiler alert needed for a 204-year-old novel), his efforts fail, and the talented doctor tragically succumbs and dies in a dogsled chase, just as he was finally about to reach him.

We would like to highlight one of the lessons from the powerful tale: technologists and scientists are able to conceive of wondrous creations, but occasionally these can take unexpected paths, and reach a point where they cannot be contained, even by their creator, once they have been unleashed into nature.

We are heartened by the European Union announcing its intention in the past weeks to devote resources to develop the Metaverse. Of course, this will come in tandem with their desire to regulate and "shape from the outset the development of truly safe and thriving metaverses." Other regulators around the world are taking similar steps and will surely have the same desire to regulate the future of the internet. We carefully welcome this because we consider regulators' early attention and implication value-accretive in the long run, to the extent that the future regulations are carefully tailored to the associated technologies and limitations of the Metaverse.

These are good times for those whose favourite color is red. Unfortunately, the turbulence the market has experienced in the past few weeks does not seem temporary, particularly for our British friends, who have been dealing with a partly self-inflicted financial crisis thank to the new government's 'mini-budget' that has sent shockwaves there and even attracted condemnation from the IMF. This is the point in the plane ride where the pilots would inform the passengers, and the flight crew, to take a seat and fasten their seatbelts.

NVIDIA on the Move, Again

Our most loyal readers may recall the enthusiasm we expressed in previous newsletters about NVIDIA's initiatives to become the 'plumbing of the Metaverse'. Well, we have not been disappointed in the advances of their vision since. Last week, NVIDIA's charismatic CEO Jensen Huang announced the launch of Omniverse Cloud. This is a suite of cloud services that will allow developers and artists to access and work with their Metaverse applications from around the world and without any local compute power necessary, in a move that could help it cement its position as the leading Metaverse infrastructure provider and, more importantly, accelerate the Metaverse's development.

Thanks to this new Omniverse Cloud platform, creators will be able to collaborate on a variety of complex, and compute-intensive 3D workflows, a remarkable advance. As Mr. Huang explained, the Omniverse Cloud will be powerful enough to enable teams to "build, design, and operate virtual worlds and digital twins." This marks the beginning of a seismic shift that will see more industry leaders incorporating these cutting-edge technologies as they become increasingly accessible.

The Boston Consulting Group is projecting the AR and VR Market to grow to $47 billion in 2025, up from approximately $30 billion in 2021. The chart also shows that there are 7 times more VR headset units than AR headset units projected to be sold by then. Nevertheless, on a per unit basis, AR headsets carry more revenue, perhaps because they are favored by enterprises.

Speaking of enterprise AR/VR solutions, we're excited to introduce the following section to this newsletter, which will allow us to occasionally spotlight companies and individuals working to develop the Metaverse. If you want to bring certain companies and people to our attention, don't hesitate to write to us by replying to this email.

One of our favorite parts about this journey we embarked on to build a community of professionals excited about disruptive technologies in general, and the potential of the Metaverse in particular, has been the opportunity to meet incredibly talented people. Technologists take true pleasure in solving complex problems not just because of the business potential, but also because of their confidence in their solutions' potential to help make a positive impact in the world.

We're excited to shine a spotlight on one such professional today, whom we have gotten to know recently. Allow us to introduce Mads Troelsgaard, the co-founder and CEO of SynergyXR, a Denmark-based firm. Mads, just like SynergyXR, has an interesting background. After studying electrical and IT engineering, he was a programmer and sound engineer, and then helped to found SynergyXR's predecessor, Unity Studios, in 2008, right alongside the founders of Unity Technologies.

The initial mission of this firm was to develop games for the Unity platform. A big shift occurred in 2016 when Mads took over the leadership of the company and veered it away from a games-only focus to a B2B platform devoted to Augmented Reality solutions. This shift led to him buying out the previous owners and investors alongside two partners in 2018, and then rebranding and relaunching the company as SynergyXR in 2020. The firm's core product is an integrated and unified cloud platform for companies of all shapes and sizes to build their own XR experiences which users can access via the HoloLens or Quest headsets, but also via smartphones or PCs.

Just two years since launch, and thanks in large part to its rare 10 years of experience in the field, SynergyXR has developed a roster of reputed and diverse clients cutting across industries. Mads envisions that his firm can play the same role for corporate XR use-cases as WordPress did for website development, which was to remove the need for the specialized developer and coder. Today, their work is mostly used in Denmark but increasingly abroad as well. Their platform has hosted thousands of sessions already, with firms using it in such varied areas as factory maintenance support and the development of infrastructure projects. We look forward to keeping up with Mads and with the team at SynergyXR.

Meta has confirmed that its Meta Connect Event, where its upgraded Quest headset is likely to be announced, will take place shortly on October 11th. We are looking forward to sharing what will be unveiled.

Thanks for reading and sharing,
The team at MetaObservations.