Metaverse Observations from the Snack Aisle 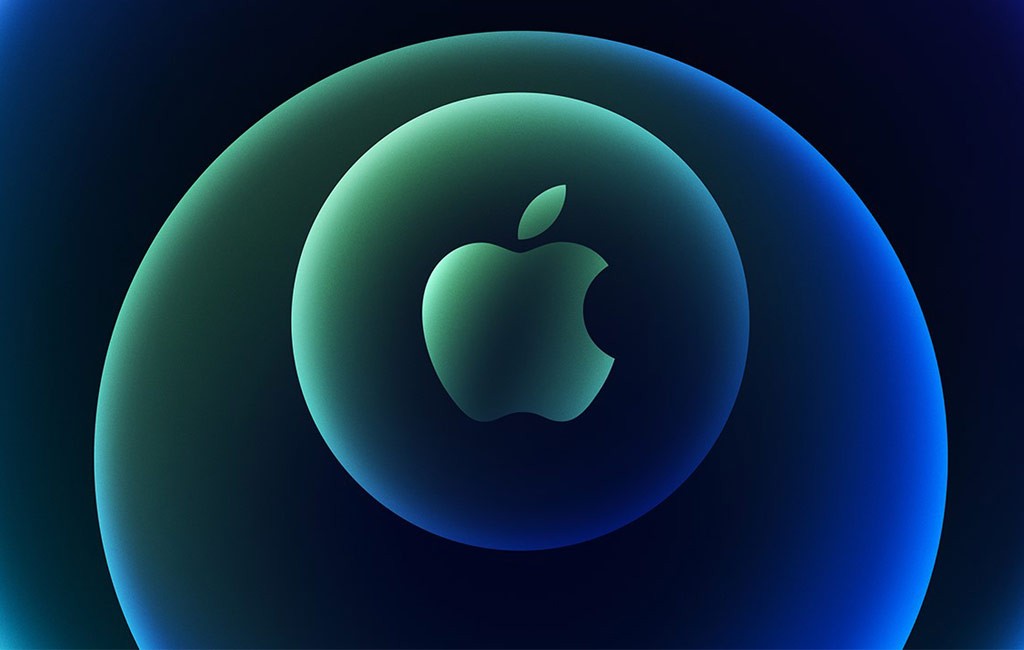 ­  "The Web as I envisaged it, we have not seen it yet. The future is still so much bigger than the past." -  Tim Berners-Lee

While we are going about our day-to-day routines, lurking in the background is a debate whose winner in the coming months, or perhaps small number of years, will determine nothing less than the core structure and shape of the next chapter of the internet. We hinted at this "deep philosophical competition" pitting Apple against Meta at the end of last week's newsletter. It could be considered the next generation of the Mac vs. PC debate. Except this time, it is Meta, the teenage company, that is facing off against Apple, and the stakes will be much more significant than choosing between the cool Mac or the nerdy PC (the 'Get a Mac' marketing campaign from Apple was such a tour de force that we are still framing the two choices in this way, more than 13 years after it aired!).

During a meeting with employees about four weeks ago, Marc Zuckerberg dove at length into his firm's and Apple's divergent approaches to building the Metaverse. As he summarized, according to a transcript obtained by the Verge that we highly recommend for deep insight into Mr. Zuckerberg's thinking, and hence Meta's thinking about the question, "this is a competition of philosophies and ideas, where they believe that by doing everything themselves and tightly integrating that they build a better consumer experience. And we believe that there is a lot to be done in specialization across different companies, and [that] will allow a much larger ecosystem to exist." The debate, essentially, is what is being dubbed in the industry as the 'open Metaverse vs. closed Metaverse' debate.

In very brief terms, an 'Open' Metaverse is one where the ecosystem is decentralized away from a single, all-powerful and dominating entity, and where objects and property are interoperable, or easily transported and carried between one platform to the next. A 'Closed' Metaverse, on the other hand, generally lacks interoperability, and is run and controlled almost entirely by a central actor, who, as a consequence, has significant power over what can take place inside. It will not come as a surprise that Apple is the champion of the latter approach. Indeed, Steve Jobs's philosophy and extreme insistence on vertical integration, developing, controlling, and owning both the hardware and software aspects of its products internally, is legendary, the subject of myriad studies and business school cases, and largely credited with playing a key part in enabling Apple's meteoric rise to the spot of the world's most valuable company. Given that this principle of vertical integration is deeply etched into the foundations of 1 Infinite Loop, Apple will naturally seek to develop a Metaverse platform whose consumer experience, it, and only it, masters from end to end, or, in this case, from bit to bit.

This debate is an open-ended one, and no winner is in sight yet, with Apple yet to make its foray into the fold with its future expected release of AR/VR headsets. What is fascinating, considering Meta's 2Q22 earnings announcement last week, which revealed that its Reality Labs division, the one in charge of its Metaverse development, shed another $2.8 billion during 2Q22, is Mr. Zuckerberg's seemingly honest lack of confidence as to the winning approach. As he admits in that same meeting, "I just don't think that the future is written here yet for the Metaverse. And I think part of our job is we're going to continue doing leading research and pushing on this at all levels of the stack." It is perhaps not the sort of admission that is music to Meta shareholders' ears, but it can be appreciated for its candor. Whoever the victor is, the battle that is brewing, and the future marketing campaigns pitting Closed vs. Open Metaverses, promises to be a memorable one.

It's amazing what you can make a chart tell when you adjust the axes or parameters, which we did starting last week. Looking at the above sea of red, and the significant negative performances on the stock market year-to-date, one would have a hard time believing July was the best month for the S&P500 since the successful vaccine trial results last November 2020 led to an 11% jump in that godsend of a month that shone high-intensity stadium lights into the previously pitch black pandemic tunnel the world was stuck in when there were no vaccines or treatments forthcoming. And yet, this is the case, as the S&P500 closed out July 2022 up a stellar 9.1%. The strong job market has been counterbalancing inflation, providing comfort that a recession is not necessarily imminent. Nevertheless, as we see, more such months are going to be needed for stocks to recover their losses of the past year.

As always, we note that inclusion in the above list is neither an implicit nor an explicit investment recommendation in any way.

Pass us some of those CHIPS, please!

Last week was a landmark one for the United States' semiconductor and high-tech industry, as the Senate and House of Representatives both passed a bill officially named the Creating Helpful Incentives to Produce Semiconductor (CHIPS) and Science Act. In what is perhaps the biggest government intervention in the country's industrial economy in recement memory, this bill, slated to become law imminently as it awaits the U.S. President's all-powerful signature to be inked onto it, provides for $52 billion to be directed to semiconductor companies as incentives and tax credits, and for the budgets of various department's research and innovation initiatives to be increased by $82.5 billion. A more detailed summary of the bill's provisions can be accessed on the Senate's website here.

We have regularly discussed the importance of the semiconductor industry and the quality of the chips that need to be produced to enable the development of the Metaverse (check out our 201 section on technical infrastructure here for an overview on this).  Fundamentally, this future law provides a major boost to such efforts, as getting these chips to deliver the required computing power will take extensive research and development expenditures. With these subsidies to "build, expand, or modernize domestic facilities and equipment for semiconductor fabrication, assembly, testing, advanced packaging, or research and development," the federal government will provide a much-needed boost not only for a greater share of semiconductors to be produced domestically, one of the bill's main priorities, but also for companies to expand their R&D efforts.

Moreover, there is other good news where we are concerned: the bill has established a directive for the National Science Foundation (NSF), whose budget it increased by $36 billion across five years, to work on 10 key technology areas, ranging from quantum computing and artificial intelligence to "advanced communications technology and immersive technology." While that directive is unlikely to lead to them developing the actual technology, it is likely to lead to deep reflection on ways for the technology to be implemented and adopted, notably across the government and the military. This kind of work is therefore excellent news in the pursuit of wider use-cases and quicker adoption.

Continuing our focus on the semiconductor industry this week, we want to highlight a milestone which occurred last Friday, when AMD surpassed, for the very first time, Intel's market capitalization. AMD, founded just 10 months after Intel in 1969, both in Santa Clara, California, has made leaps and bounds in recent years, while Intel is experiencing serious difficulties (it announced a 22% revenue decline from 2Q21 to 2Q22). The above chart only tells part of the story, which is a complex one that involves understanding how semiconductors are designed, developed, produced, and then marketed.

Essentially, as we similarly highlighted when comparing Intel's business to Qualcomm's, the main difference between these two firms is that Intel manufactures the chips it designs, while AMD outsources the manufacturing, usually to Taiwanese giants, notably TSMC. Through decades of tedious, difficult work, TSMC has become the world leader in chip manufacturing, developing a prowess in manufacturing complex chips at a cost far inferior to Intel's. This, combined with other factors involved in chip design, and the evolution of the market, has led to AMD's business model becoming a more profitable one today, even though it generates less than half of Intel's revenue. The lesson here from AMD is not to give up even after 52 years of trailing, because the 53rd can be the one when you take the lead!

We will be digging into the performance, or lack thereof, of Metaverse land prices, a subject that has attracted much attention, particularly at the beginning of the golden Metaverse rush.

In the meantime, we hope you enjoyed this newsletter, and wish you a pleasant week ahead. As always, we're just an email away, so don't hesitate to contact us at team@metaobservations.com to pursue the conversation.

Disclaimer: This newsletter is distributed for general informational and educational purposes only and the opinions expressed therein are never intended to constitute investment advice.