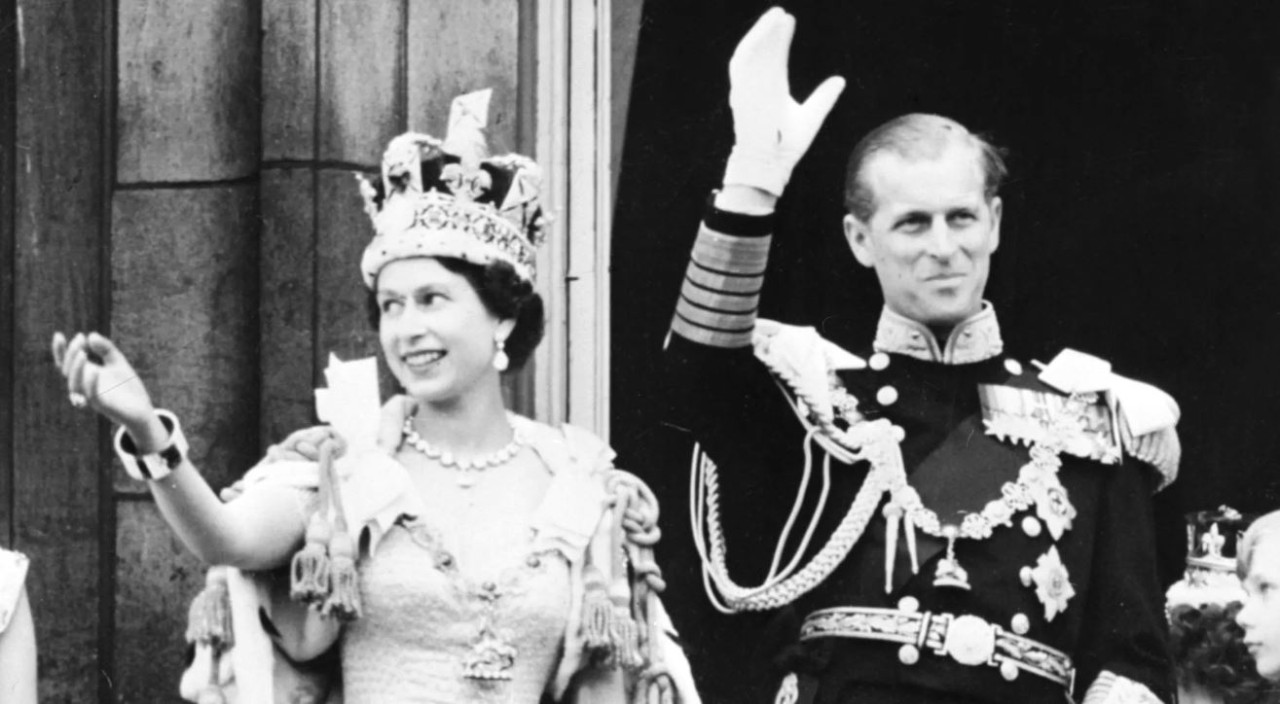 "It’s worth remembering that it is often the small steps, not the giant leaps, that bring about the most lasting change." - HM Queen Elizabeth II

‍
We are going to depart from our usual format in light of the death of HM Queen Elizabeth II.

There are some events that demand reflection and a break from routine.

With the Queen’s death yesterday, the Second Elizabethan era, which began with her coronation in 1953, has ended, and a new epoch has begun. By embodying service and duty throughout her long reign, the Queen earned the respect and admiration of the world. Despite appearances, hers was not the easiest of lives, nor was her rule free from any missteps, but she accomplished her greatest responsibility, which was to preserve the Royal family and ensure its continuity despite the changing world order, and to be a source of strength, a rock, to her subjects, and a rock she was. ­­­

We want to attract your attention to two instances the Queen’s philosophy on technology was revealed. The first is during her 1957 Christmas broadcast, the first one to be televised:

In the same moment as she was making history, she explained that “it is not the new inventions which are the difficulty. The trouble is caused by unthinking people who carelessly throw away ageless ideals as if they were old and outworn machinery.”

The second was during her 1983 Christmas broadcast, when, after acknowledging the communication revolution underway, she expressed the following:

“In spite of these advances the age-old problems of human communication are still with us. We have the means of sending and receiving messages, we can travel to meetings in distant parts of the world, we can exchange experts; but we still have difficulty in finding the right messages to send, we can still ignore the messages we don't like to hear and we can still talk in riddles and listen without trying to comprehend.

Perhaps even more serious is the risk that this mastery of technology may blind us to the more fundamental needs of people. Electronics cannot create comradeship; computers cannot generate compassion; satellites cannot transmit tolerance.”

The Queen embraced technological advances throughout her life. She appreciated their value, the good they could produce, but she never lost sight that they were only a means.

As the United Kingdom undergoes a profound transformation in the days ahead, and a large part of the world mourns with it their beloved Queen, we voice the sincere hope that her incomparable legacy will include preserving, and continuing to pass down, the ideals, and values that have made us who we are.

For the departed Queen’s sake, we mustn’t - rather, we won’t - lose sight of the ultimate purpose of it all.